They say that when you discharge a nickel-cadmium battery a few hundred times to the exact same level, the next time the cell drops below this level, it will experience a sudden and significant drop in voltage. Is this true? And does it apply to other cell types?

First of all, we need to clarify what we mean by memory effect. Not only among the lay public, but sometimes even among professionals, the term memory effect” is used for all sorts of things, such as any second discharge level or virtually any other battery defect. In the narrowest sense, however, the term applies to a second discharge level of Ni-Cd cells caused by a recrystallisation of the negative, i.e. cadmium electrode. Which, by the way, is a reversible process, easily fixed by discharging the cell completely.

Calling this phenomenon a memory effect is inexact at best, not to mention that crystallisation of electrodes is not an inherent property of Ni-Cd cells, but a common result of improper use of batteries. Frequent overcharging or deep discharging, age and wear of the cell, or for example loss of the cell’s hermetic seals can ultimately lead to the occurrence of a second discharge level or similar phenomena. This applies not only to Ni-Cd batteries, but also nickel-metal hydride cells (Ni-Mh) and, partially, also lithium-ion batteries (Li-Ion), as confirmed for example by studies done by Toyota Research Laboratories in 2013.

So where does the myth of the memory effect in Ni-Cd batteries come from and what does science have to say about it? A series of US satellites from the 1960s was equipped with nickel-cadmium cells which recharged from their solar panels for a certain period of time during every orbit of the Earth. They always recharged exactly to 100% capacity without overcharging, and then discharged for constantly the same period of time to about three quarters of their capacity. Two researchers from General Electric, the manufacturer of the probes, studied one of the batteries after its return to Earth and noted a significant drop in its voltage when it was discharged below the point at which it would usually be recharged.

Through an electron microscope, they saw a change in the crystal structure of the cadmium electrode, and a theory was born. The two researchers, Pensabene and Gould, published it in 1976 in a paper that is considered the source of the myth. They went public with their assumption despite the fact that they never managed to replicate the same effect observed in the satellite battery in laboratory conditions, even though they took new Ni-Cd cells and ran them through more than five thousand identical charge and discharge cycles. In 1996, three Japanese scientists failed to observe the effect as well, albeit their experiment had slightly different parameters and they overcharged the cells.

A true memory effect was never confirmed in Ni-Cd cells. And even if it did exist, it only occurs in extremely specific conditions.

Thus, a true memory effect was never confirmed in Ni-Cd cells, definitely not with absolute certainty. And it seems that the phenomenon, as it is commonly imagined by the public, does not exist at all. And even if it did, it only occurs in extremely specific conditions that are essentially impossible to achieve with any normal use of a battery. There is one thing about the myth, however, that is undoubtedly true: the fact that improper use of a cell may lead to crystallization on the electrodes of both Ni-Cd and Ni-Mh batteries, which reduces the surface area of the active material and with it the battery’s performance. In order to prevent this, industrial batteries are regularly fully discharged, typically once every one to three months. 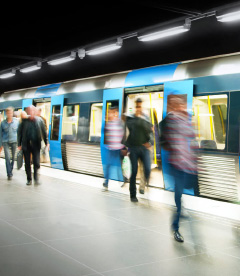 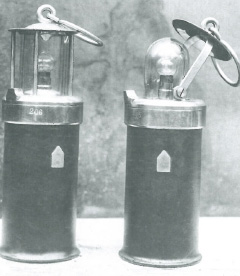 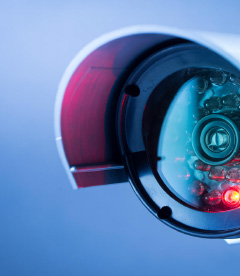 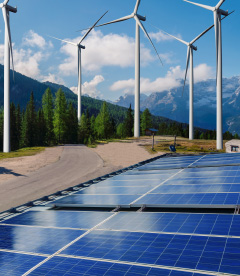 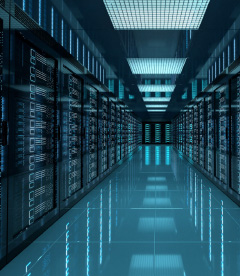